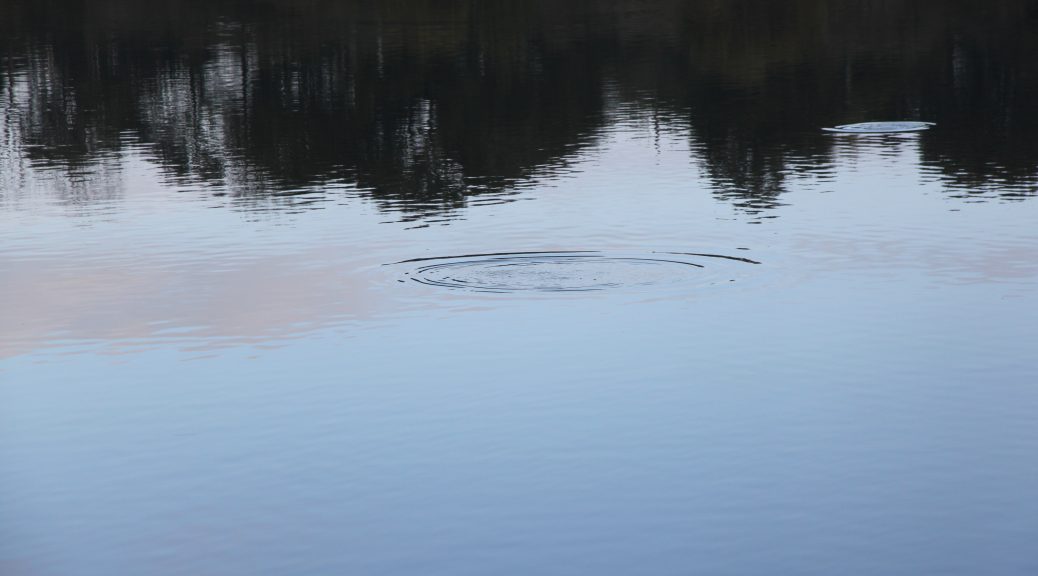 Well slowly and gradually our water temperatures are coming down (14 degrees C today Tuesday) and the water is clearing. This is now starting to be reflected in the catches where over the last 9 days 65 visits have resulted in 88 trout with the best just on 4lbs with a sprinkling of 3 pounders being caught. The best areas seem to be the west bank from the large willow to the north west corner; the gravels and cromer pier on the north bank  and just by the club hut on the south bank. Fish remain near the top  and smallish flies like hares ear; crunchers and daiwl bachs have all taken fish to the best of my knowledge. One factor that a number of members have observed and commented on is that a lot of the fish showing are a long way out and being able  to cast a long line is most certainly, at present anyway, advantageous. Let’s hope they move closer inshore as the weather turns cooler. Unfortunately we  had to delay the stocking planned for this week to next week when a further 400 plus fish are planned to go in. These should average over 2lb plus and will make the total we have put in since we started stocking again in late September to about 1250 fish. If we look at total stocking for season excluding next weeks stocking we have put in 5907 fish and to date caught 3610 fish. Even allowing for some inevitable losses during the summer months these fish stocked v fish caught figures indicate that there is a good head of fish in our lake and I am sure we will see catches continue to improve as the colder weather creeps in  – however as I have said before and inevitably at some time will say again ‘let’s hope so anyway’!!

An Even bigger smile today.

SOMETHING Else WORTH SMILING ABOUT